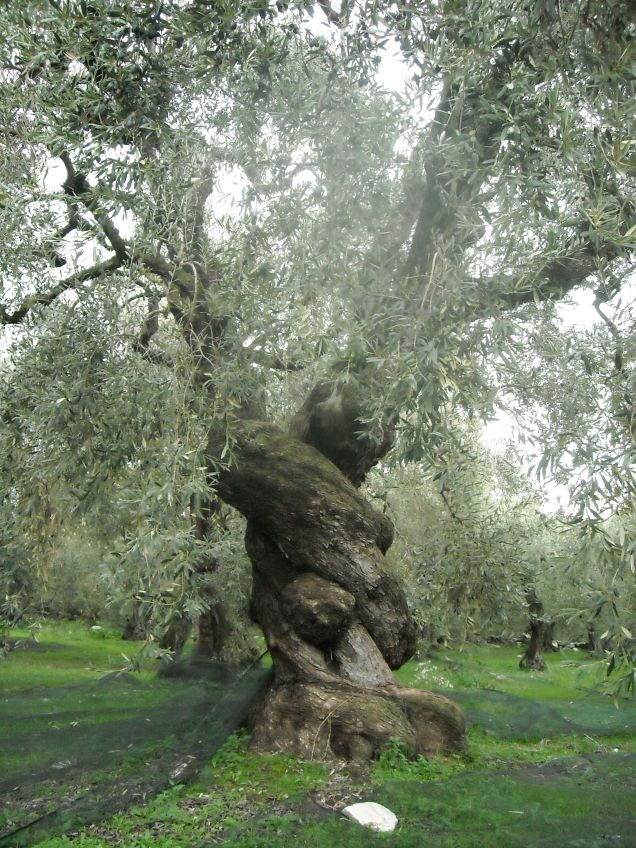 In our LAST POST we argued that literally every passage wherein circumcision is either discussed or mentioned is consonant with the claim that the Covenant Sign of Circumcision had always signified for the Old Testament People of God (1) righteousness, which is had only by faith and is worked in the heart by the Holy Spirit (regeneration), and (2) a call to and requirement for such righteousness as a Covenant member.

With this conclusion firmly in place, we are now in a position to counter the growing sentiment that the Sign of Circumcision was a mere marker of the “national-ethnic” physical descendants of Abraham, as advocated by, e.g., John Piper: “[God] bound himself by covenant to an ethnic people and their descendants; he gave them all the sign of the covenant, circumcision, but he worked within that ethnic group to call out a true people for himself… The people of the covenant in the Old Testament were made up of Israel according to the flesh—an ethnic, national, religious people[…].”