END_OF_DOCUMENT_TOKEN_TO_BE_REPLACED

Dr. Shenvi has responded to my publication of Dr. Levinson’s critique of his supposed “core tenets of contemporary critical theory,” by essentially arguing that Dr. Levinson really does agree with him, as though Levinson did not clearly state,

These so-called tenets read to me as caricature. They carry minor grains of truth, but they simplify and obscure.

no, I don’t think they capture the “core” of critical social theories. I think the Intro to my book gets closer to doing that “properly.”

which is all that I set out to demonstrate. Further, the “Intro” Dr. Levinson references does in fact state clearly his understanding of the “defining characteristics” of critical social theories, namely,

END_OF_DOCUMENT_TOKEN_TO_BE_REPLACED 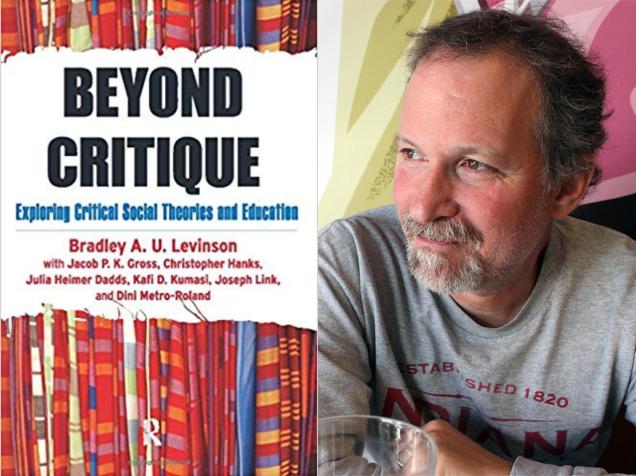