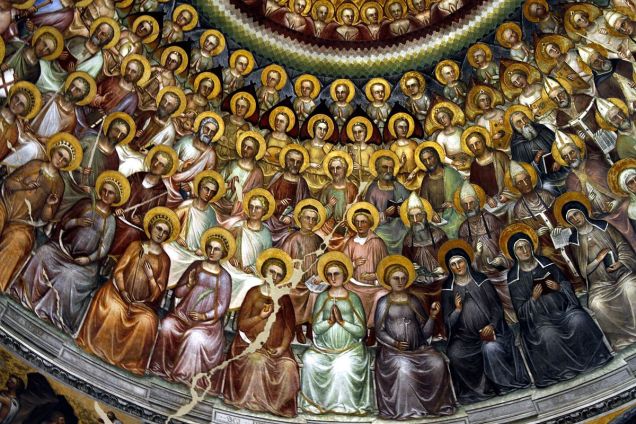 [We have summarized Outline 1 in our last post as follows: Christ bore the whole of human nature by bearing the nature of a specific race. If races as such can differ by superiority and inferiority, then they, by the very meaning of race, must differ in nature (substance). So, Christ either only bore the substance of one race, or races as such cannot differ by superiority or inferiority.

The focus of the first outline was quite narrow and restricted only to the claim of superiority or inferiority of races. Here we will expand out to include another form of racist belief and confession. For methodological concerns, including the elusive definition of “racism” and “race,” please see the beginning of “Outline 1” and “Responding to Questions/Objections.” As before, the target is clearly specified; if your particular brand of ideology does not fall under the stated target, then the critique does not apply.

And again, please remember this is just an outline. It is my prayer and hope that others will expand on these concepts, and that churches would consider how to implement with wisdom.]

END_OF_DOCUMENT_TOKEN_TO_BE_REPLACED

I have been surprised by the amount of negative reactions and wagon circling defensiveness I have received in response to the previous post, “Why Racism is Material Heresy and Ought to be Formal Heresy : Outline 1.” The scope of the piece was quite narrow, targeting only the claim that races as such can differ by superiority or inferiority, even pointing out that if this specific claim does not apply to a given ideology, then it does not fall under this particular critique (though it my the next). Nevertheless, I have been called a Marxist, a Social Justice Warrior, “woker than thou,” and the like. I’ve read Das Kapital and I promise I am no Marxist; I guess I do have concern for social justice (I reject Two Kingdom theology after all); and I promise I’d never even heard the word “woke” until recently.

Many also just don’t seem to like the claim that racism could be considered heresy, either because the word should be reserved for “more important” errors, or because they still do not see it as de fide error. But what else could it be? It is an ideology, a matter of belief and confession. It is not primarily an action. Any other errant ideology, belief, or confession that corrupts essential doctrines is subject to the charge of heresy, why not the belief and confession that some race can be superior to another?