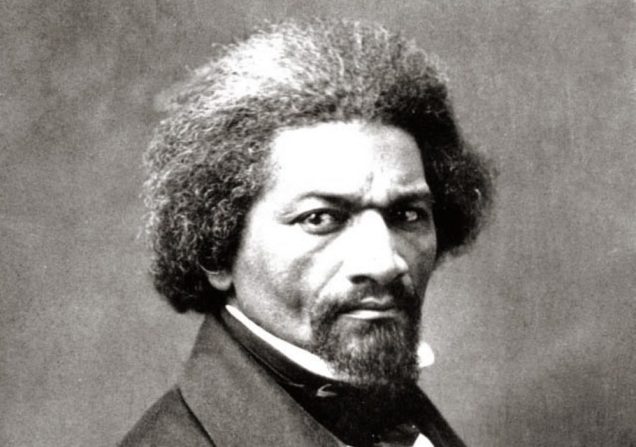 [W]hen humanity is insulted and the rights of the weak are trampled in the dust by a lawless power; when society is divided into two classes, as oppressed and oppressor, there is no power, and there can be no power, while the instincts of manhood remain as they are, which can provide solid peace. (Frederick Douglass, “There Was a Right Side in the Late War,” 1878, p. 629)

As we concluded in our last post, abolitionist David Walker (1796 – 1830) saw “color prejudice”—the closest phrase to our own post 1930’s “racism”—as not simply, or even primarily, hatred or dislike of others based on race or color. Nor did he consider it in any sense natural. Rather, it was a presumption of the inferiority of black Americans, a presumption displayed more by the actions and institutions of white men than by their verbal professions. Further, contrary to the thought of many modern Americans, this belief in the inferiority of black Americans was born of the institution of slavery itself, not the cause of the institution. White oppressors sought to distinguish, debase, demean, and “other” those whom they exploited for monetary gain. “Avarice” was the true source of race prejudice, including the dehumanizing justifications it produced. Last, the response of African Americans to these exploitative circumstances—including even hatred—was not itself considered “prejudice” by Walker, given the relation that existed between oppressor and oppressed.

Moving on to Frederick Douglass (1818 – 1895), we see many of the same ideas, though stated even more explicitly. As before, these posts are mostly just quotations from the abolitionists and civil rights advocates under discussion, as the purpose is to demonstrate their own understandings of “color prejudice” and “racism.” The claim is daily made that these definitions have been changed by modern antiracists, specifically by supposed adherents of Critical Race Theory. Over the course of this series, I hope to test this claim.

END_OF_DOCUMENT_TOKEN_TO_BE_REPLACED 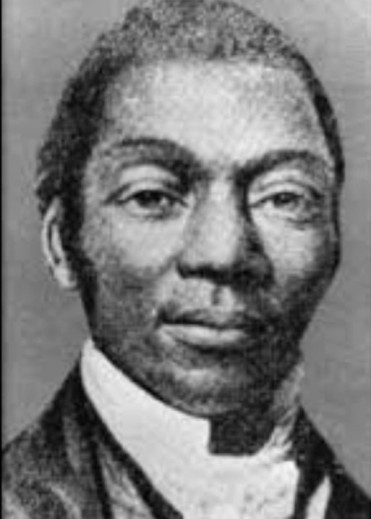 Christian enslavers did not believe they were prejudiced, segregationists did not believe they were racists, and our current president has declared that he is “the least racist person there is anywhere in the world.” Denying racism of “any form” is an American tradition, in fact, an institution of American life. As people of color increasingly find footing within traditionally white spaces, this institution of denial has evolved with ever greater creativity and robustness.

In our own day, those intent on protecting the institution simply claim that those of the past were indeed prejudiced and racists, but that was…the past. Modern advocates of racial justice, they argue, are simply working from a new definition and understanding of “racism,” a definition which was changed in order to continue “agitation” beyond its necessity. In particular, Critical Race Theory is targeted for having introduced illicit elements into the concept, viz., any elements that go beyond bare personal hatred and/or overt discrimination based on “race.”