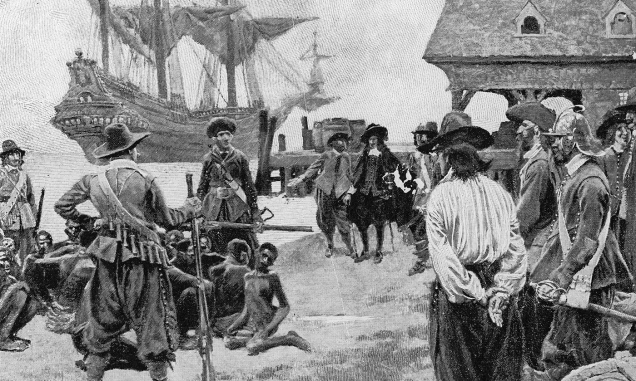 There is widespread belief that racism and racist ideas as we know them today have been a feature of mankind since the fall of Adam. Many uncritically assume that if anything has significantly changed over the last several centuries, it has been from originally bad to increasingly good. But this is far from the truth. Accurate history reveals, rather, that racist ideas—as we know them in America—have largely been developed as justifications for pre-existing racial exploitation. The Atlantic slave trade was well under way before there even was such a thing as the “Black Race” or the “White Race,” both previously being a host of various nationalities, ethnicities, religions, cultures, languages, and phenotypical features. In fact, before the appearance of the most powerful justifications for exploitation, those of African descent had already become the only people group subject to lifelong servitude, viz., property; they and their children.