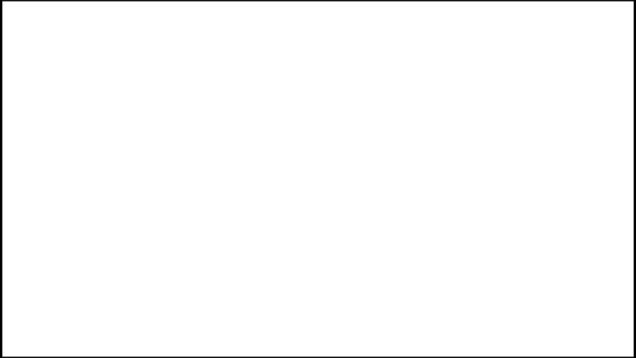 Prior to the development of colonial governments in the Americas, people-groups were largely identified by nationality; there were Irishmen, Englishmen, Germans, Italians, Slavs, Senegalese, Ghanaians, Malians, etc. At the beginning of the 17th century, these men and women worked side by side in the construction of the New World, primarily as indentured servants subject to the term of 6 years under British common law.